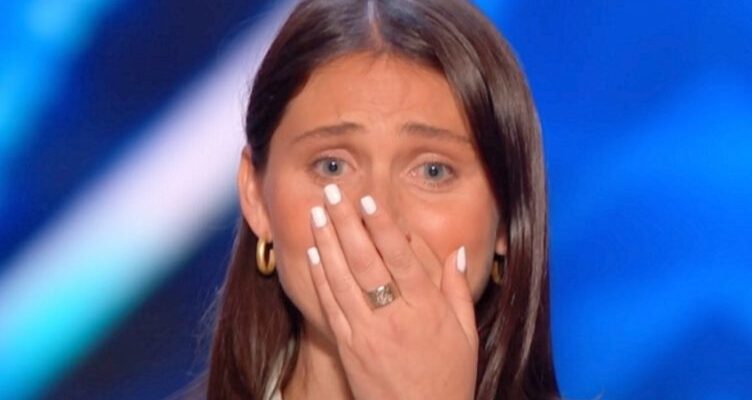 She has a heart of gold and the voice to match it.Remember the name Lily Meola. This 27-year-old lady once had it all.Lily is a singer and songwriter from Maui, Hawaii who was living her “daydream”.She was signed to a major label and was even able to tour with Willie Nelson.Then she sang with with Steven Tyler, Kris Kristofferson, and Sammy Hagar.Meola’s idols are Ella Fitzgerald, Joni Mitchell, Nina Simone, Billie Holiday, Frank Sinatra, Cat Stevens, and James Taylor.

Standing in front of judges Howie Mandel. Heidi Klum, Sofia Vergara and Simon Cowell, Meola performed an original song that drew tears from the audience and Klum.Her original song “Daydreams” has evolved over the years. It was written when everything was going right for her, including a bright career in music as she had all the support.“I wrote it at a time when things were really beautiful and I was essentially living my daydream. I had a major-label record deal. I had a publishing deal. I had butterflies I was hatching. It was magical. And so, that’s where it originated.”