The Carol Burnett Show’ was always good for a laugh! In this clip, the studio audience can be heard cracking up during this sketch. Even the cast itself can’t help but laugh at Tim Conway’s hysterical improvised story. 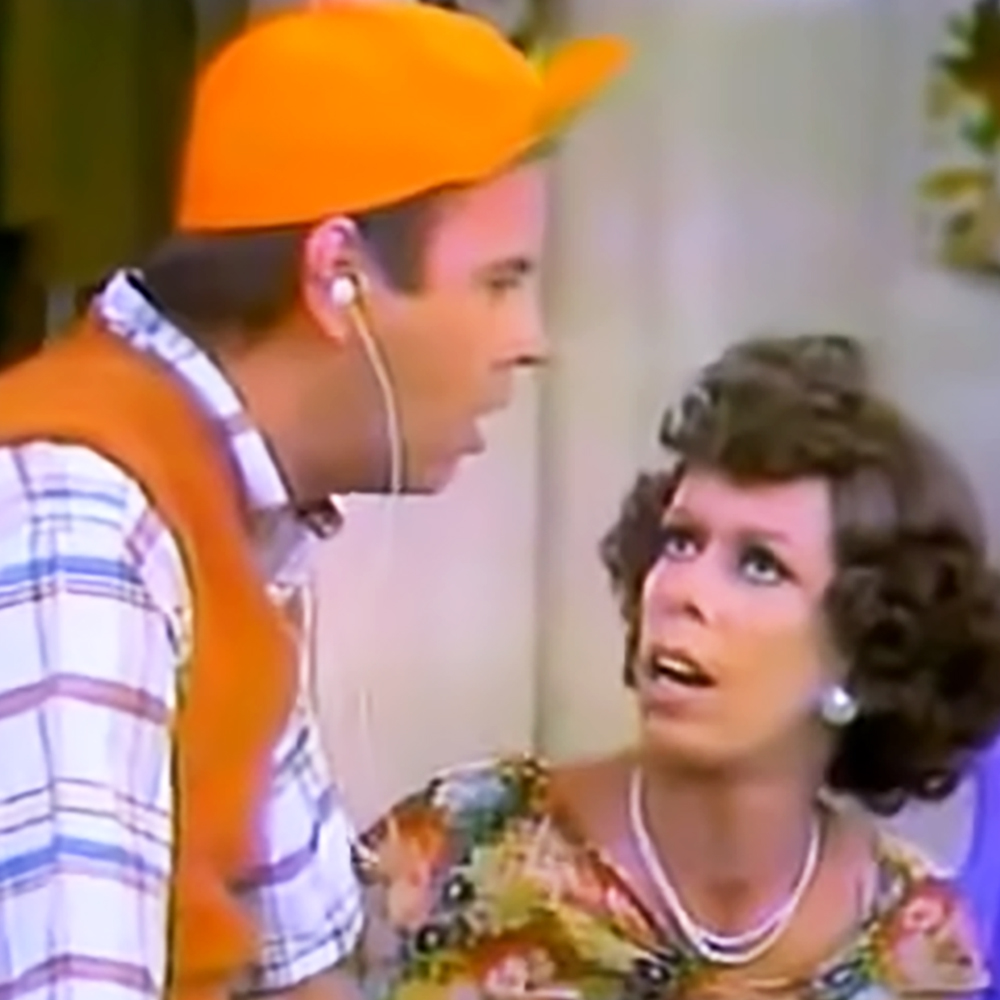 Conway’s co-stars can’t keep it together when he improvises a story about a circus elephant. Carol Burnett buries her head in her hands and the other cast members, Vicki Lawrence and Dick Van Dyke.

Conway was playing the character Mickey Hart as the family attempted to play the game ‘Password.’ Conway’s character Mickey just felt compelled to tell the story of an elephant he heard about in the circus. 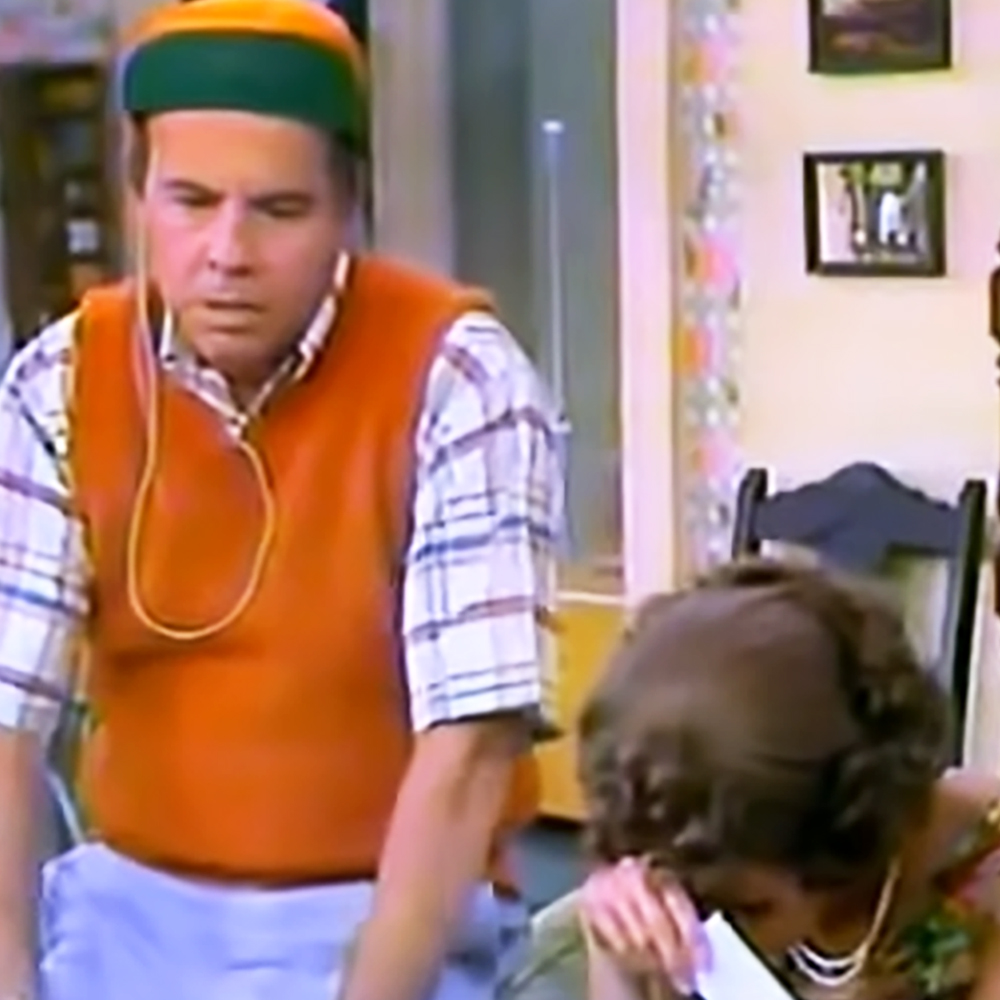 The first part of the clip involves Conway riffing on the story, telling them how the elephant and a trainer became lovers. He continues to say they were even buried together after they died. The actors are shaking and hiding their faces while trying to compose themselves.

The second part is even better as Conway riffs again, but this time about Siamese twin elephants hooked together at the trunks. Conway himself starts to giggle at his own story. 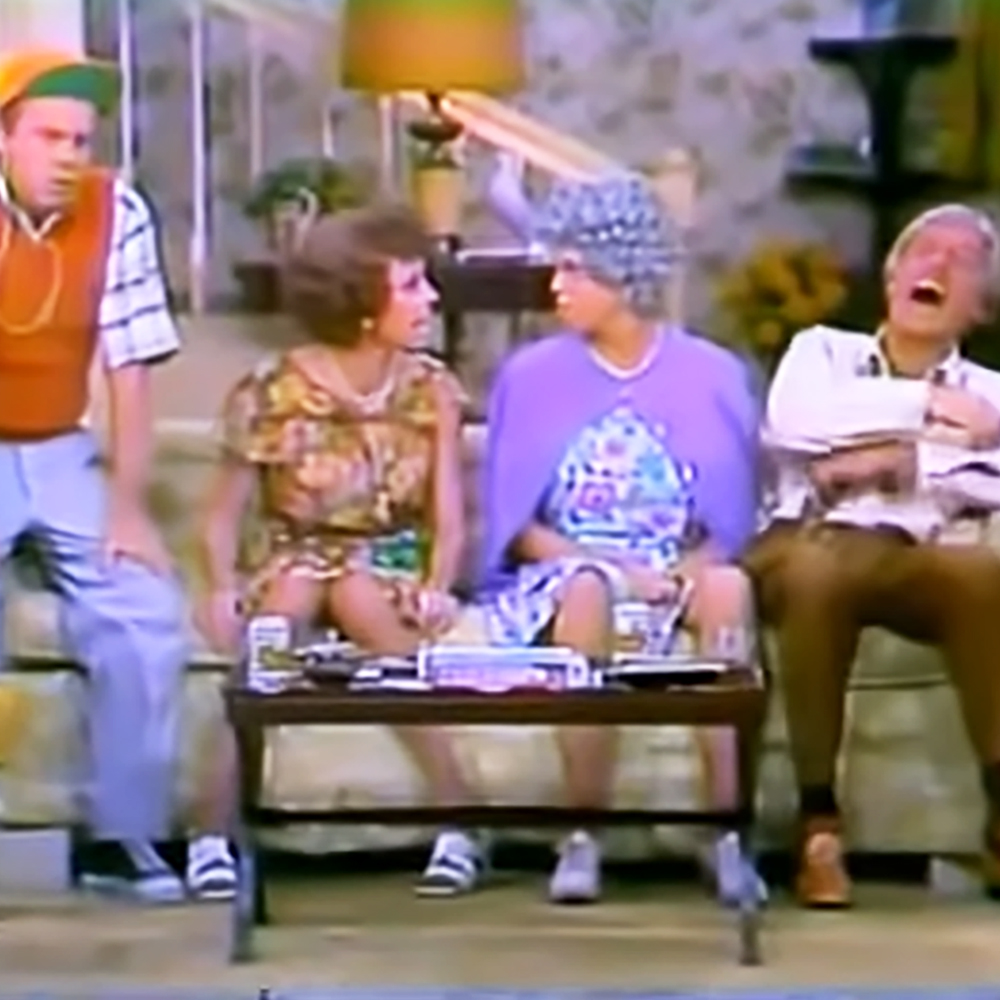 Carol struggles to get out the following line but delivers it to ‘Mama,’ played by Vicki Lawrence. She turns to her and tells her it is her turn in the game. Vicki quickly retorts with a hilarious R-rated punchline. Immediately, the audience roars as Tim Conway, and Dick Van Dyke fall straight off the couch to the floor!

In a later interview, Carol Burnett recounted that none of the cast had heard the lines in the dress rehearsal. Their shock led to a hysterical scene where everyone, including the cast, was in tears from Conway’s improvisation!