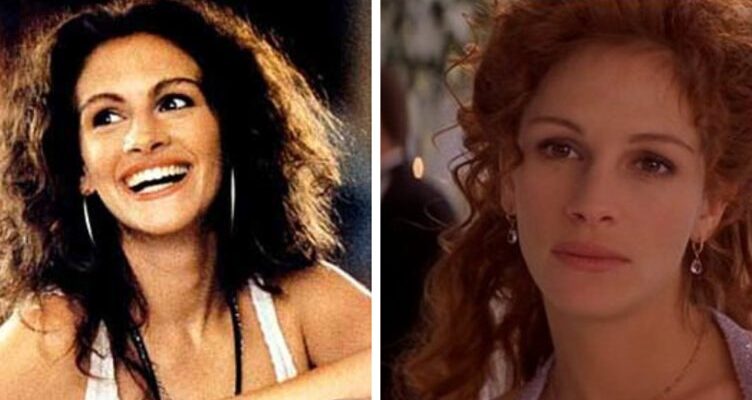 Julia Roberts is one of the most well-known American actresses, having shown her abilities in some of the most memorable films of her career to date: Pretty Woman, Sleeping with the Enemy, My Best Friend’s Wedding, Valentine’s Day, Secret in Their Eyes, August: Osage County, Notting Hill, and others.

With the release of her next romantic comedy, Ticket To Paradise, Julia Roberts has spoken out about the fact that she hasn’t been a part of a romantic comedy in the previous 20 years of her professional career.

While addressing the situation, she said: “people often misinterpret the length of time that has passed since I haven’t done a romantic comedy as a sign that I don’t want to do one”.

“If I had read anything that I believed was on the level of Notting Hill literature or the amount of crazy fun that My Best Friend’s Wedding was, I would have done it. They didn’t exist until the film that I just completed, which was written and directed by Ol Parker.”

Furthermore, she said that, in addition to the fact that she had not been able to find any decent rom-com scripts throughout the years, the bar had been increased as her three children reached adulthood.

She went on to say that she had a tremendous sense of pleasure in staying at home with her family and that she considered herself to be a homemaker.

The arithmetic equation for my husband’s job schedule, as well as the school schedules and summer vacation of my children, is also included. It’s not simply a matter of saying, ‘Oh, I believe I’d want to do this’.” she said.